Written by Bliwd Siow on 6 Νοεμβρίου 2018

The Yellow King – Year II stars with DJ Propo’88 The Insomniac behind the decks of WonderWall RoofTop & Bar!!!

Propo’88:
Beatcreator, Producer, DeeJay, and Mixing Engineer of Da Shogunz. Propo’88 is known for his organic sounding boombap beats, heavily inspired by the underground hiphop of the 1990’s. Besides that, especially as a DJ, he also likes to get as eclectic as possible in a world of authentic, underground and vintage sounding music gengres.

The Yellow King:
“The Yellow King” started as a side project by the “northen” Antilopes ( https://www.facebook.com/theantilopes) in 2016 and was based on the idea of a way to do regular DJ sets that allow us to experiment with new sounds and ways of presenting them.
The second year finds the project invited to wonderful places like Wonderwall (https://www.facebook.com/WonderWallCafeBar). This year the main theme is to pass the crown to as many guest DJs we can, thus expanding the personality of “The Yellow King”

Make sure to be at WonderWall RoofTop & Bar! 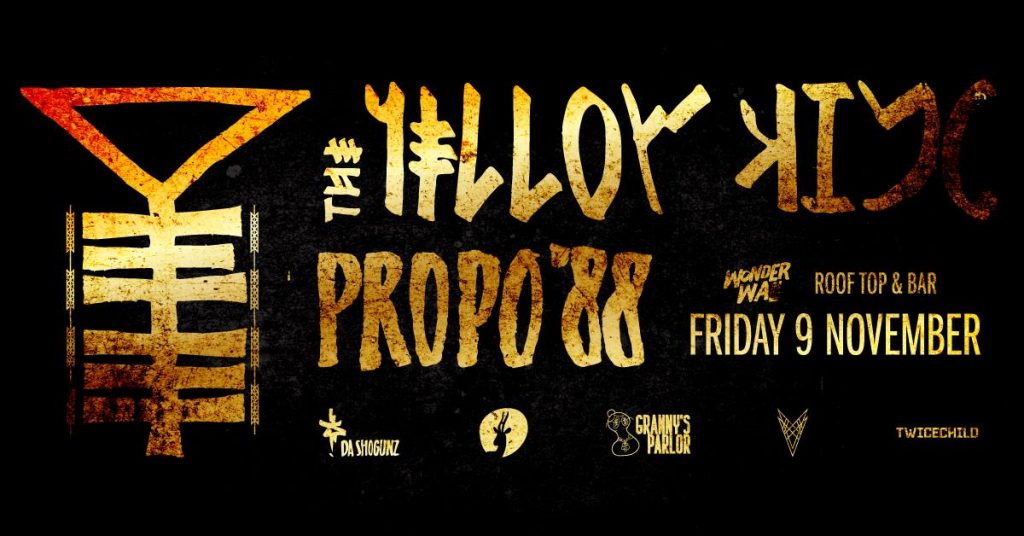 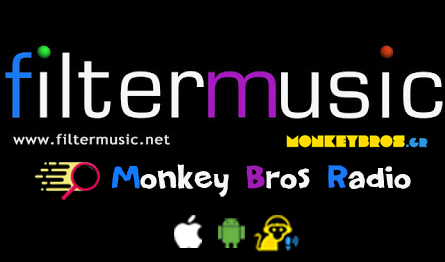 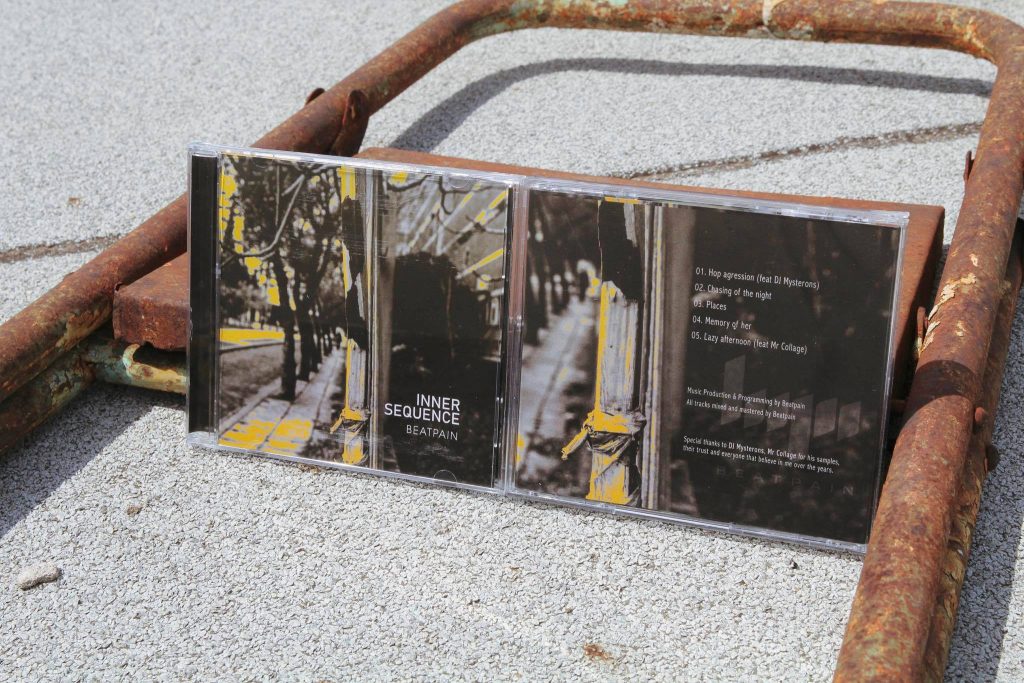 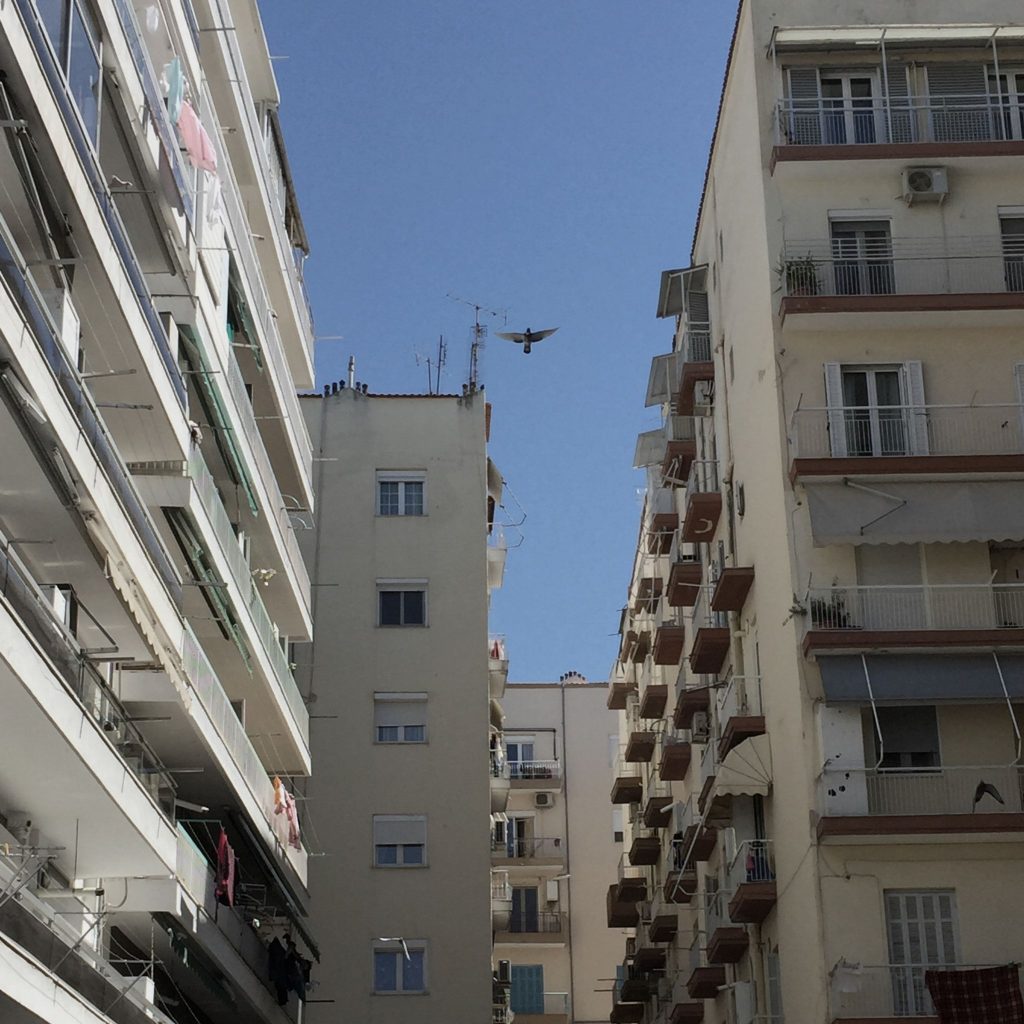 ΑΦΙΕΡΩΜΑ DMX – Back To The Essence 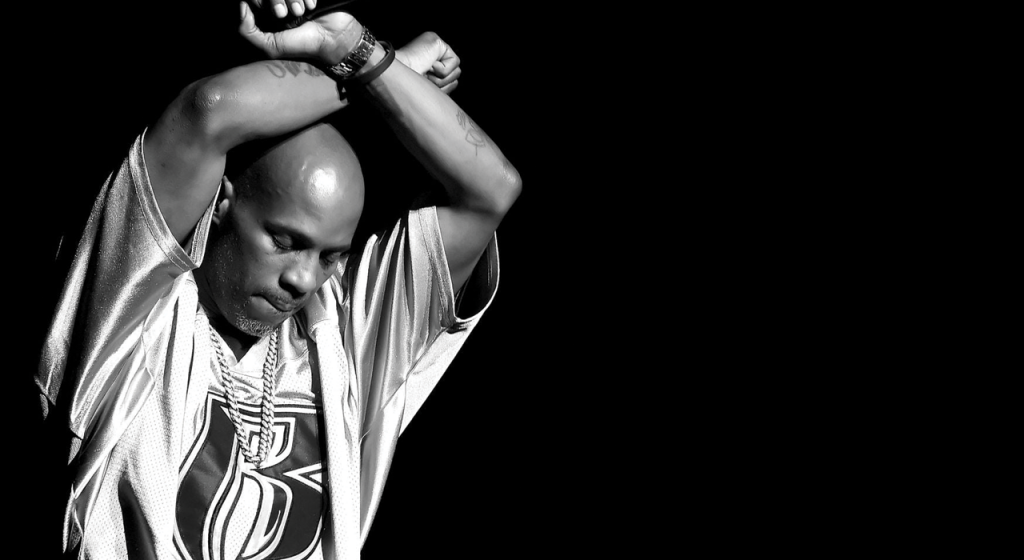 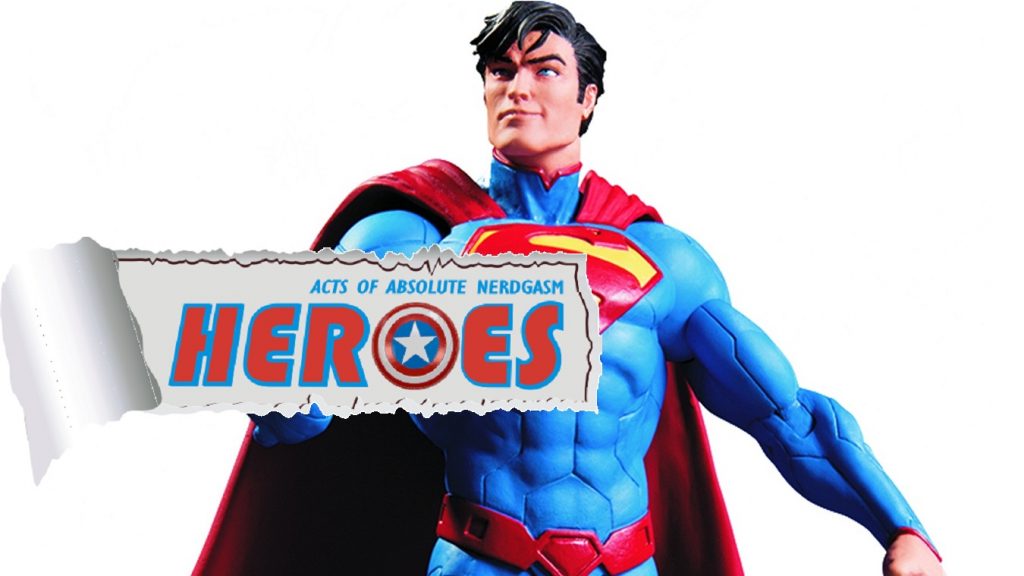 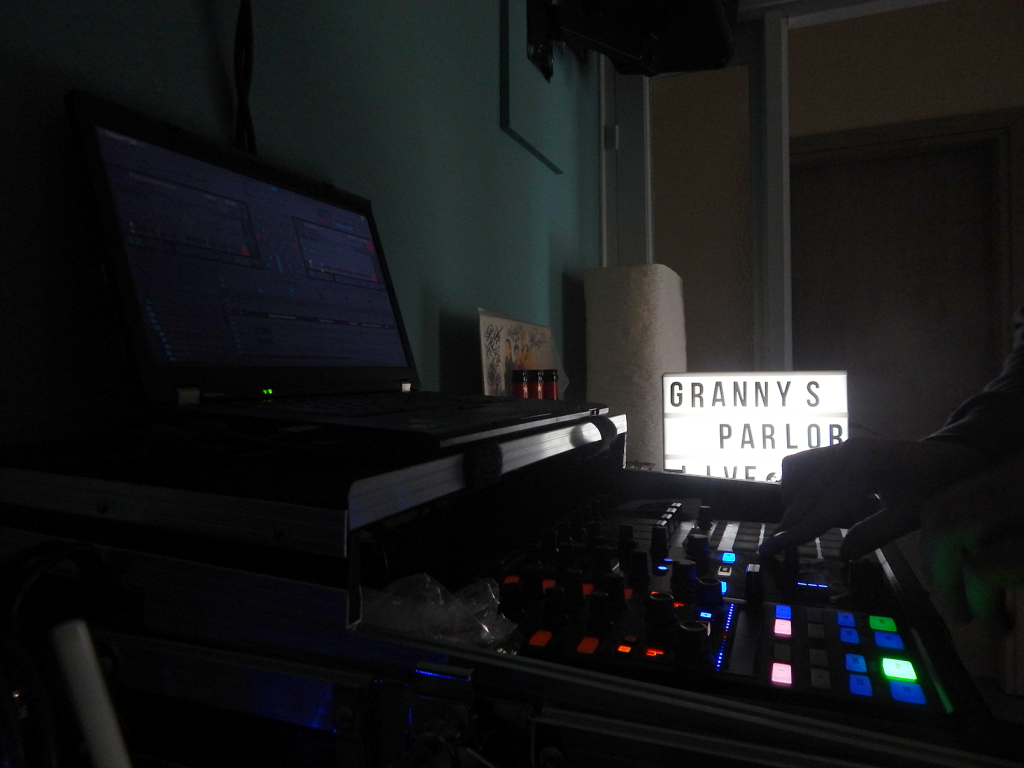